Some samples of my work

Music Vid for Phoenix Foundation song Evolution Did.
special one-off gong ensemble featuring sam hamilton, eve gordon, phil dadson, adam willets, james mccarthy, ian-john hutchinson, tim coster, shannon o'brian, market scottgrove, and yours truely, at the wine cellar, auckland. thursday evening, july 3, 2008. special thanks to barry and the wah-lee family for the use of their beautiful gongs.
An installation of a 7 circuit classical labyrinth in Rocket Park, Auckland, in the summer of 2016. 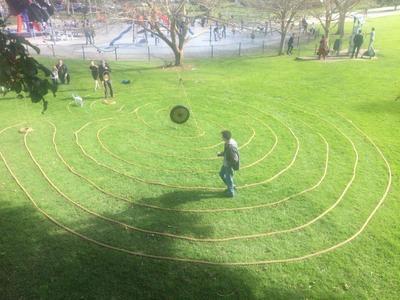 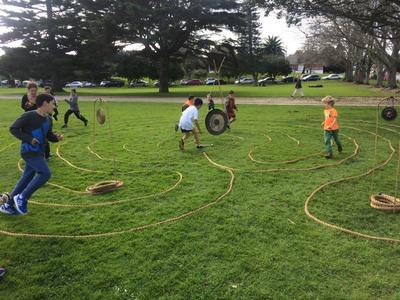 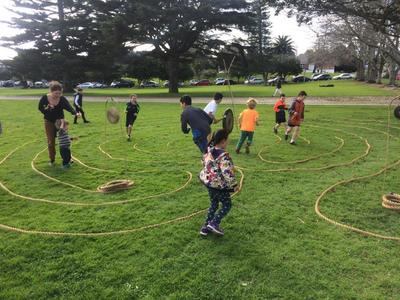 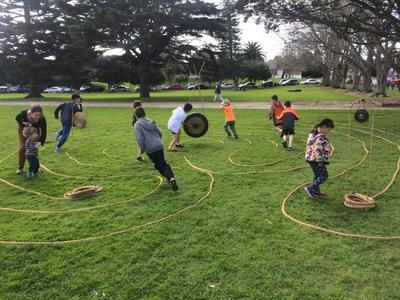 Opening performance of the Centennial Celebration of Myers Park, around a replica of Da Vinci's Moses statue.

​A collaboration with MASSIVE Theatre Company and NZTrio.. My Bed My Universe

In November 2013 I toured LA, New York and London with Neil Finn and Victoria Kelly. We were joined by wonderful string sections in each city. Here's one of my fav tracks from the tour. Here we are performing it at St James Church in Piccadilly. I'm playing back a field recording I made just outside the church, moments before the concert started.

Live to air on rnz with nadia reid and band